← more from
Words On Music
Get fresh music recommendations delivered to your inbox every Friday.
We've updated our Terms of Use. You can review the changes here.

by The Lucy Show 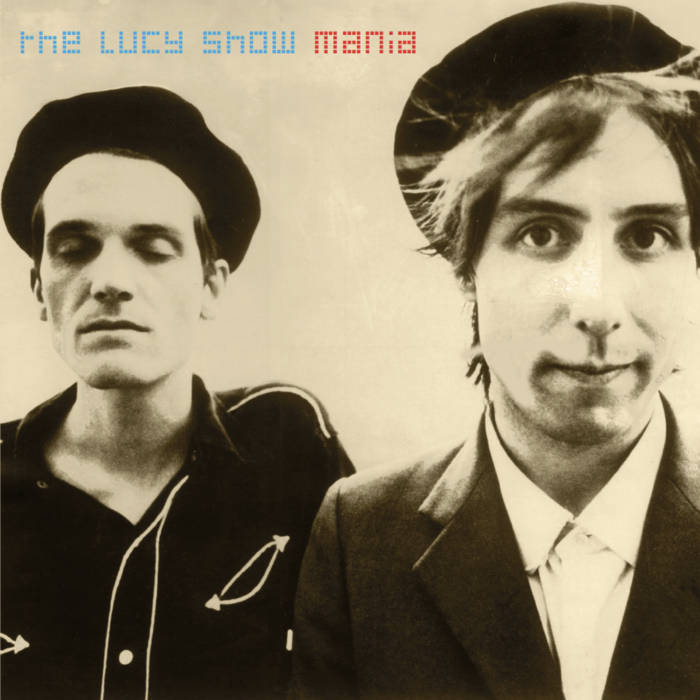 Re-release of the London quartet's long out-of-print second album from 1986 that Q magazine heralded as a "harmonious pop attack," NME called “a warm poetic record” and MOJO said revealed the band as “stalwarts of the London post-punk scene.”

Words On Music's 2005 reissue of Mania remasters all 10 album tracks, plus seven additional bonus tracks (five of which have never been commercially released). The re-release also includes the video to The Lucy Show college radio hit "A Million Things." Liner notes by The Big Takeover editor Jack Rabid.

The Lucy Show was formed in South London in 1983 and in a short-five year span released two albums, eight singles, and an EP to emerge as “stalwarts of the London post-punk scene” (MOJO). With noise and melody to spare, the quartet blended Factory Records atmospherics with infectious Beatles-esque melodies from which beautiful chaos sprouted in a series of unforgettable records. ... more

Bandcamp Daily  your guide to the world of Bandcamp